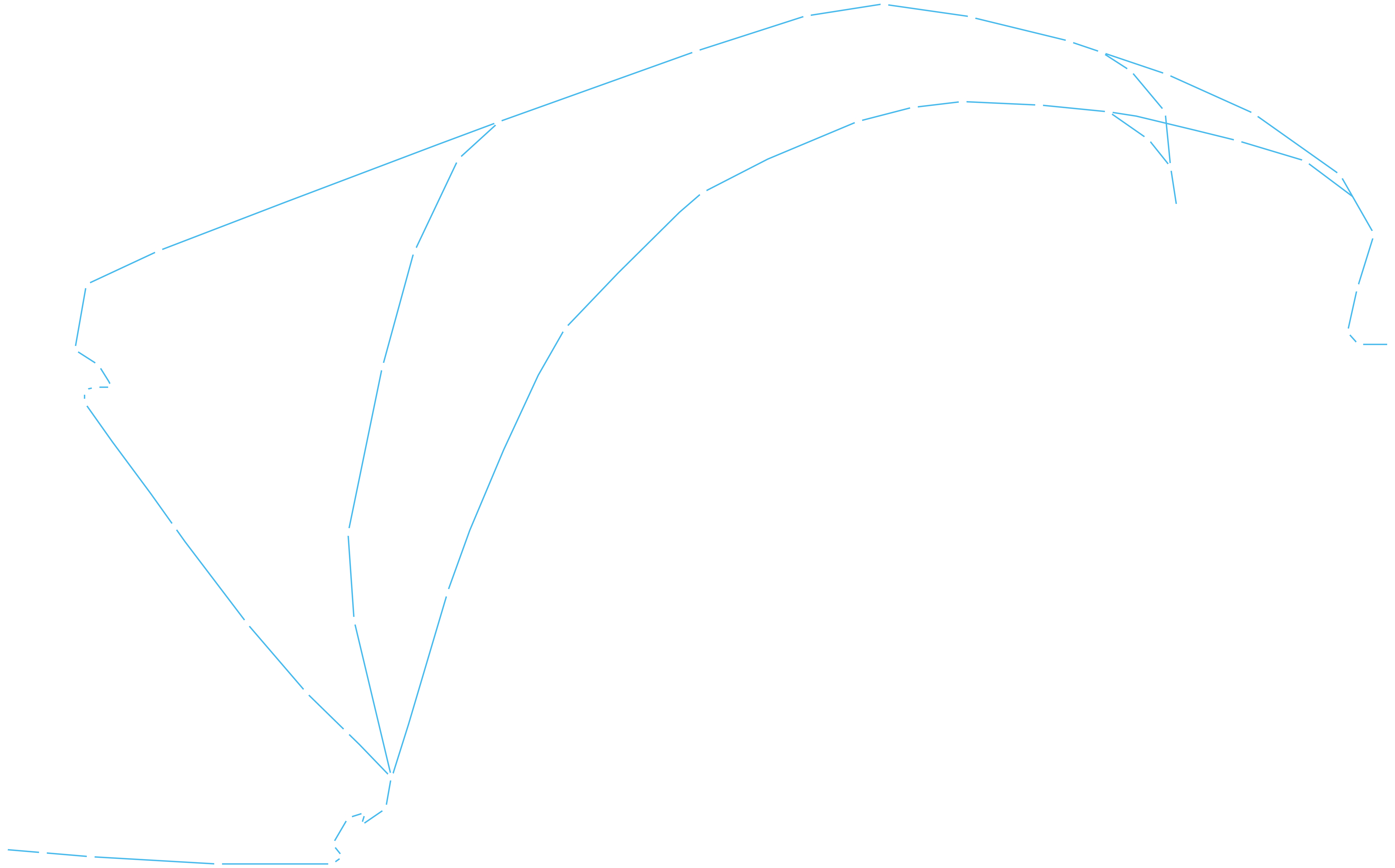 Artworks capturing the brutal reality of war, such as Picasso’s Guernica and Goya’s The Disasters of War prints, can in their graphic intensity be a force for peace in the world. I myself never conceived of creating art for such a purpose until 2018, when I attended a ceremony at Pool House, Poolewe, commemorating the Arctic Convoys, and met some of the veterans. From 1942 until the end of ww2, convoys set out from Loch Ewe on what Churchill called ‘the worst journey in the world’; they carried supplies of all sorts, including 4,000 tanks and 7,000 aircraft to support the Russian war effort.

I was utterly inspired and felt a keen desire to do something in honour of their courage. But what could I do that would be of any use at all? For the last two years, my paintings had been entirely related to the moon, our silent witness since time began and a symbol of a commonality that surpasses boundaries. The outcome is that Andrey Pritsepov, until recently Russian Consul General in Edinburgh, warmly accepted my offer to donate three paintings to a new museum of the Arctic Convoys in St Petersburg. In one of his emails, he noted, ‘The moon was considered by the men at sea as a guardian and a sign from heaven.’ He was very much in tune with the ultimately hopeful symbolism of these works.

Previously I had known little of this chapter of ww2 history. I was not alone – the story was eclipsed during the Cold War and only recently is the courage of this international force being properly commemorated. In 2018, the Scottish Land Fund awarded £72,820 to the Russian Arctic Convoy Project for premises at Aultbea to house their museum (see russianarcticconvoymuseum.org).